About Partners FAQ & Rules Winners Contact us
Binance USD (BUSD) is a stablecoin that is backed and collateralized by U.S. dollars. BUSD was created in 2019 with the intention of improving the decentralized financial ecosystem through the use of a frictionless global network. Binance USD's were issued as ERC-20 tokens on the Ethereum blockchain. They are backed on a 1:1 basis by U.S. dollars that are held in U.S. bank accounts owned by Paxos.
Binance USD
Company on IHODL

Digital security
Apply for Awards
The purpose of IIAwards is to recognise excellence and celebrate those who have left their mark in finance. Apply and earn your moment in the spotlight!

Commissions & fees
The developer of Binance USD (BUSD) - the Binance exchange, ranks among the most popular and widely recognised cryptocurrency exchanges. With these operations the company finances its BUSD project, as Binance USD does not currently charge any fees to purchase or redeem BUSD, however the user may incur charges from their respective bank.

Markets & products
In the months since the launch of BUSD Binance has created several compelling reasons not only to use the stablecoin on the Binance platform, but to also begin using it outside the Binance ecosystem. On the platform itself Binance has expanded trading to include 48 different trading pairs with USD. This gives investors and traders a chance to trade the token against many of the world's top cryptocurrencies, as well as against leveraged tokens. Binance has also added a platform that allows for single-click buying and selling with 8 fiat currencies. Investors can do so using USD, EUR, GBP, JPY, RUB, CAD, VND, and CNY with bank transfers or with credit cards. However, BUSD has low liquidity and is available for trading on Binance and Paxos exchanges only. Binance USD is transacted on the Ethereum blockchain network in the same manner as any other ERC-20 token. Any user looking to redeem their BUSD can simply send the tokens to a Paxos controlled address where the tokens will be burned and the corresponding fiat currency amount will be transferred from the Paxos reserve accounts to the user's bank account. Among other benefits of the product it is possible to note:

Innovative account opening
In order to begin trading BUSD, it is necessary to set up a Binance account. The setting up of an account takes only a few moments. In order to do that, you need to follow the steps:

Customer service
There are mixed reviews on the customer support offered by Binance exchange. Although you can contact Binance by email or live chat, some users have reported long delays. This might be because the exchange has a large number of customers, however, and thus, we hope that Binance will improve their response times. There is also no phone support, which is something offered by other popular exchanges like Coinbase.

Trading
The Binance USD was created to be fully collateralized with U.S. dollars held in U.S. bank accounts on a 1:1 basis. These accounts are created and administered by Paxos, and are audited on a monthly basis as prescribed by New York state regulations. Any requests to buy or sell BUSD are accompanied by a movement of cash into or out of the reserve account. Based on these requests BUSD tokens are either minted or burned accordingly. As an example, a purchase of $1,000 worth of BUSD will result in 1,000 BUSD tokens being minted and an increase of $1,000 in the reserve accounts. On the other side of this a redemption of 1,000 BUSD will cause the burning of those tokens and a decrease of $1,000 in the reserve as the U.S. dollars are removed and transferred to the person who redeemed the tokens. In the event there is some critical security threat, such as a hack, Paxos has the ability to pause the transfer, creation, or destruction of BUSD tokens. While Paxos controls the creation and destruction of BUSD tokens, there are also ERC-20 smart contracts in existence that work with BUSD tokens. These smart contracts help provide security for the process as it removes the need for third parties and moves the transactions to the trusted capabilities of the blockchain network.

Digital security
The stablecoin is audited on a monthly basis by the accounting firm Withum as required by the NYDFS. The NYDFS monitors and regulates BUSD in compliance with the Trust Charter. This ensures that Paxos is following all applicable New York banking laws in its operating procedures regarding BUSD. The regulations in place require Paxos to have a means to freeze accounts, and to wipe account balances of frozen accounts when required. This regulation is adhered to through a function called "setLawEnforcementRole." This function can be used if neeed to place administrative restrictions on the circulating supply of BUSD. Because this goes against the decentralization of assets, Paxos has been very clear in asserting that the function is only in place to meet regulation requirements, and to prevent such illegal activities as terrorist financing and money laundering. In that respect Paxos has said the function will never be used unless required by law enforcement agencies.
Let your people know about it 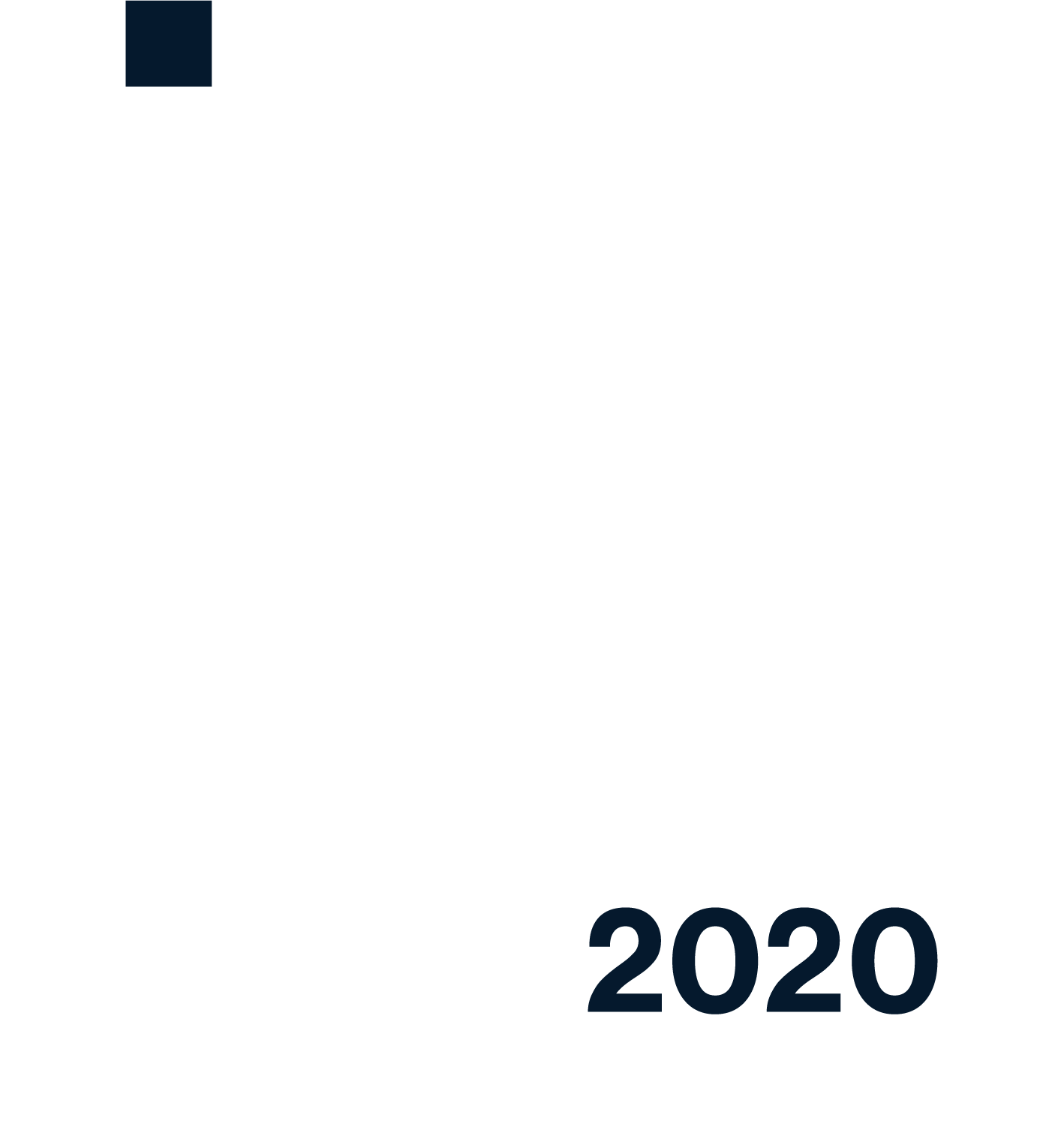